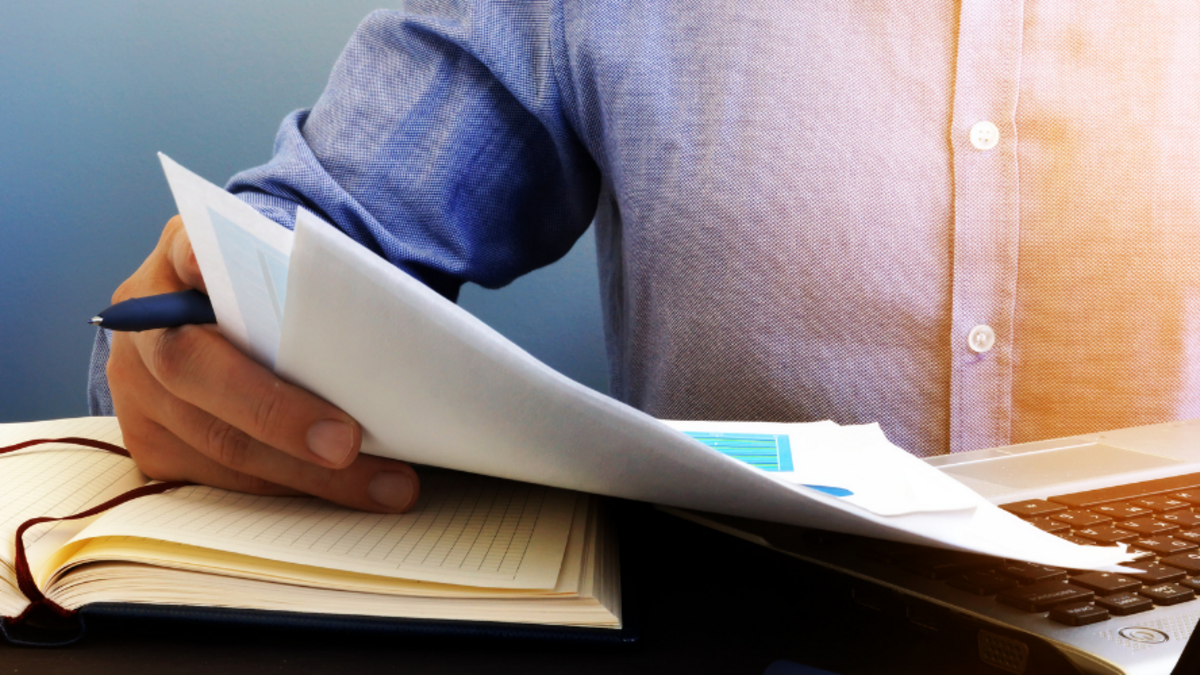 For the past two years, MNEs owning IP registered in Germany have been facing uncertainty with regard to the taxation of payments for the licensing or sale of such IP (so-called „Registerfälle“). This was due to a “discovery” by tax experts that the mere entry of IP into a German book or register could result in a German limited (corporate) income tax liability. According to the mere wording of the law, no further nexus is required for the income tax liability. After the German Parliament rejected the repeal of the underlying provision in the German Income Tax Act, only a so-called simplified procedure was granted by the Federal Ministry of Finance to IP owners with treaty protection. This simplified procedure was just recently extended by a year until 30 June 2023 (for an overview see blog post).

Now, on 28 July 2022 the Federal Ministry of Finance published a draft bill which provides for significant changes to the taxation of German registered IP.

Envisaged changes by the draft bill

Under current law, the licensing or sale of “rights” (i.e. IP) entered in a German public book or register leads to a limited (corporate) income tax liability, even if the IP is not being used or exploited in Germany (Section 49(1) no. 2f and no. 6 of the German Income Tax Act). The draft bill foresees changes to these provisions both for the past and for the future. First, the limited income tax liability for payments to third parties is to be abolished retroactively. Second, as of 1 January 2023 payments for the licensing or sale of such IP shall no longer lead to a limited German income tax liability. The draft bill provides, however, for exceptions regarding payments to tax havens. In detail:

The abolition of the limited income tax liability for payments concerning German registered IP would be a welcomed relief for MNEs. The current tax treatment creates considerable administrative and compliance burdens both for taxpayers and for the German tax authorities. It is, however, not even clear whether any tax revenue will accrue for the German treasury because, so far, all assessment notices are currently in appeal procedures (see evaluation report [in German]). The position taken by the Federal Ministry of Finance that the mere entry of rights into a domestic book or register should lead to a limited income tax liability is challenged with good reason.

Whether the draft bill will enter into law is to be seen. In a draft bill dated 20 November 2020, the Federal Ministry of Finance already provided for a retroactive and complete repeal of the respective provisions of the German Income Tax Act. But this was ultimately not implemented. The further legislative process will show whether the now foreseen amendment (which is toned-down compared to the amendments foreseen in 2020) will be able to gain majority support in the German Parliament. But on the basis of the evaluation report by the Federal Ministry of Finance, it has become clear that, due to the relocation of IP to owners with treaty protection, no additional tax revenue for the German treasury is to be expected in the future anyway. It therefore no longer seems to be necessary to maintain the current legal situation.